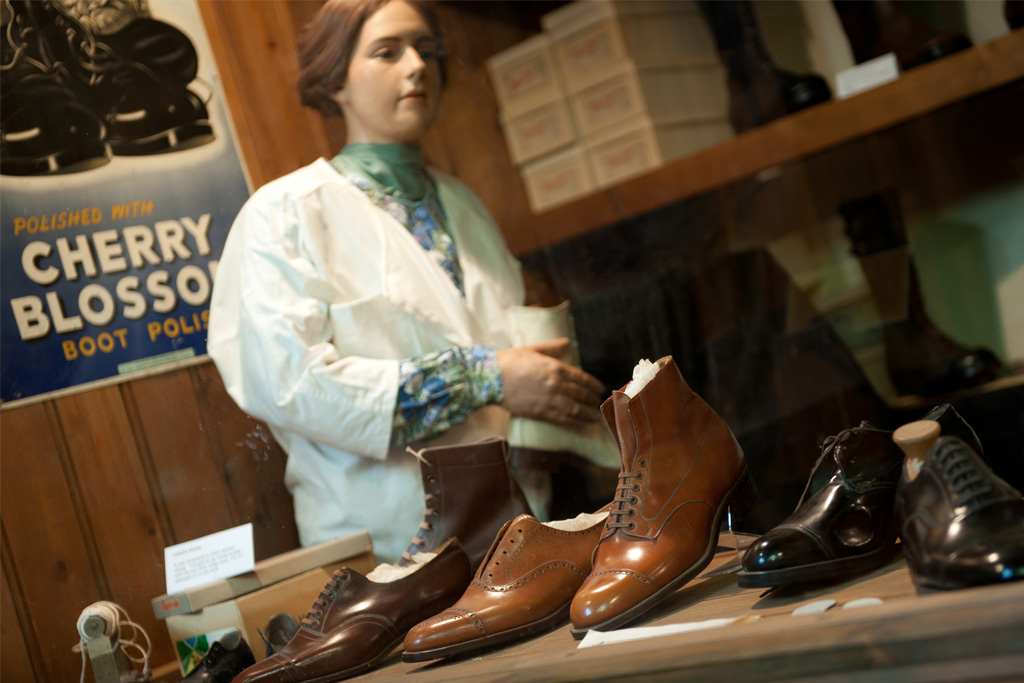 History of
The Friends

Who are The Friends?

The exact date of the formation of the Friends is not known as at the time of the construction of the Alfred East Gallery there was little need for support groups such as the Friends to promote the work of the Gallery. Wealthy industrialists and local businessmen guaranteed investment in the Gallery in order to leave a legacy and to benefit the local community.

The earliest record of a gathering of Friends is in the 1950s in the Kettering & District Art Society’s 1959 catalogue. In 1960 the annual subscription was noted as 5 shillings; in 1964 there was a call for members in the KDAS catalogue; in 1966 there was notice of an AGM and in 1978 an exhibition of deceased artists from previous years was held.

In the early days the Friends worked with Kettering Borough Council to improve the Gallery building through the addition of an atrium. Projects to promote the Gallery’s exhibitions were started with local schools and the Friends have continued their series of wide-ranging talks and lectures held in the Gallery. Strong links with the Borough Council have remained with one KBC Councillor commenting to a curator of a Northern gallery that the work of the Friends “was fantastic’ after disheartening comments about support groups.

The Friends charity continues to contribute to the core collection and to fund restoration of both Gallery and Museum pieces.

History of
The Friends' Projects

The Friends have provided prizes for the Youth Open from 2013 onwards.

For sale in Museum and Gallery and given to Kettering Civic Society. Sold as Christmas cards at events.

Small items for children’s workshops from Phoenix and by purchase.

New tables for the Museum